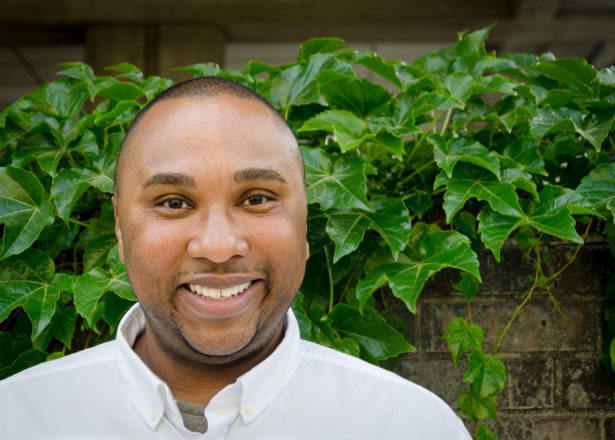 Mike began his career as a freelance journalist and transitioned into social justice advocacy in 2008. He spent nearly six years as a communications specialist for the Service Employees International Union Local 1199 advocating for healthcare workers. He went on to become communications and public relations manager for MassEquality, a statewide LGBTQ rights organization. For more than two years, he led the organization’s communications work and helped secure a number of victories, from electing progressive candidates to office to passing a bill codifying legal protections for transgender people in Massachusetts’ public spaces. He most recently served as the communications manager for The Hyams Foundation, Inc., a philanthropic institution mobilizing resources for racial equity work in Greater Boston.

Mike is also the assistant editor for The Rainbow Times, New England’s largest LGBTQ newspaper, and a contributor to Eastern Bank’s Join Us for Good campaign. He hails from Virginia and holds undergraduate degrees in English Literature and Marketing Management from Virginia Tech and a master’s degree in Investigative Journalism from Boston University.

July 15, 2021 Assassination of Haiti’s President Underscores Importance of Supporting Haitian People Living In and Migrating to the U.S.

June 17, 2021 Juneteenth: Transitioning From Where We Were to Where We Want to Be as a Nation

May 5, 2020 Pivoting with Our Partners: UUSC Centers Partnerships in the Midst of Pandemic