The U.S. must respect the results of the historic democratic election in Honduras. In Honduras’ quadrennial presidential elections, Libre Party candidate Xiomara Castro declared victory after leading her opponent by a nearly 15-point margin. This new leadership promises a new beginning for the Central American country and a chance to repair the damage of more than a decade of corrupt rule by the right-wing National Party, which seized power from the democratically-elected president Manuel Zelaya in 2009 through a military- and business-backed coup.

We congratulate the people of Honduras on a historic election with a record turnout of 69.3%. However, we are also all-too aware of the history of right-wing politicians in Honduras—often acting with U.S. support—snatching away the results of a popular election that threatens the country’s entrenched elite interests.

Below are three key ways that this year’s election might promise a new start for Honduras, if they are allowed to stand. These exciting possibilities are a call to action for the U.S. government to respect these results and stand foursquare behind the popularly-elected new president of Honduras as she is sworn in.

The election of any leader, however promising, is never a guarantee in itself that human rights will be upheld. Moreover, right-wing factions in Honduras have a demonstrated history in the recent past of disregarding the results of popular elections and seizing power unlawfully. The U.S. government, in turn, has historically sided with these corrupt influences in Honduras, instead of respecting the democratic results of the country’s elections.

President Biden must not repeat these mistakes of the past, including those of the administration in which he previously served. The United States must respect the Honduran people’s choice at the polls and work with the country’s new president to chart a more promising and rights-respecting future. 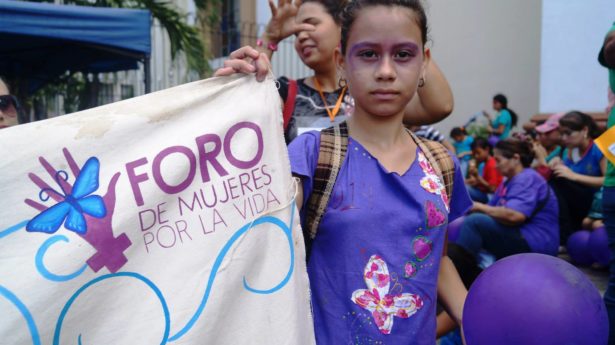